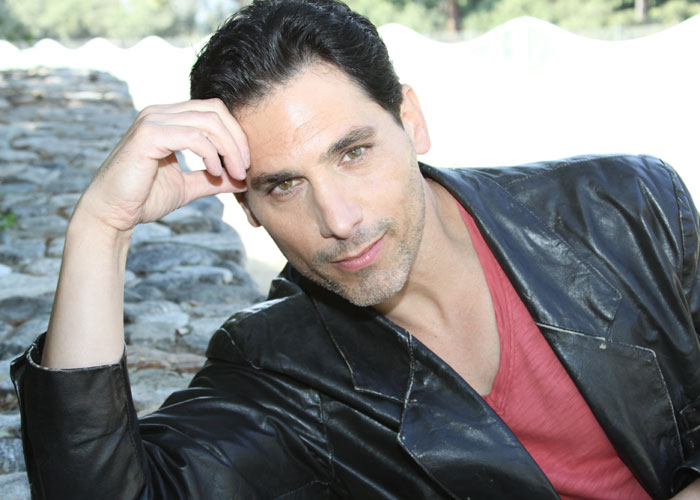 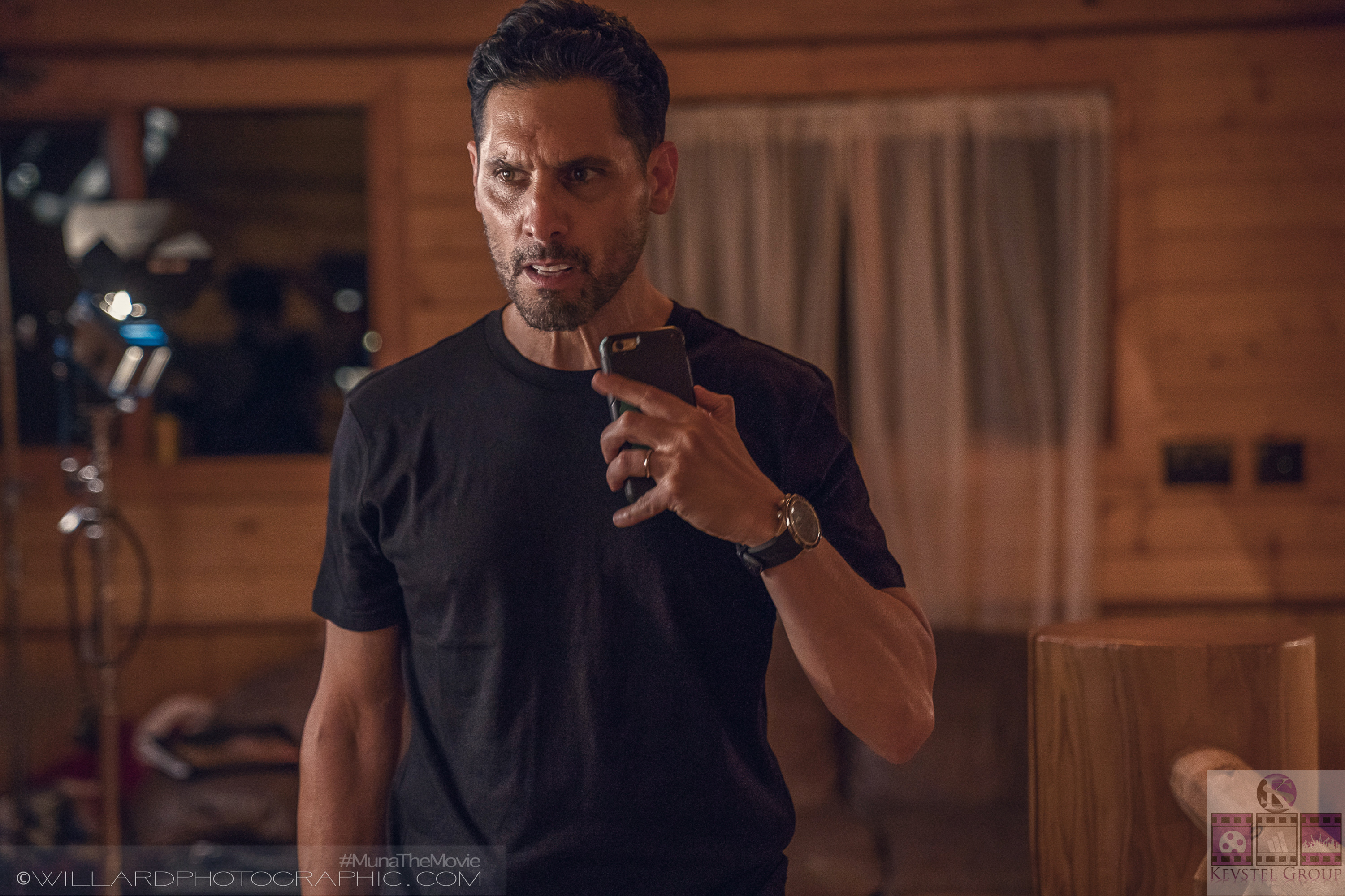 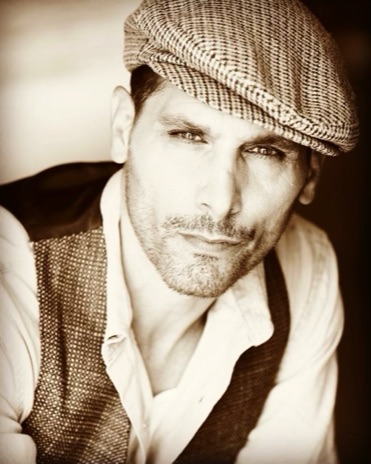 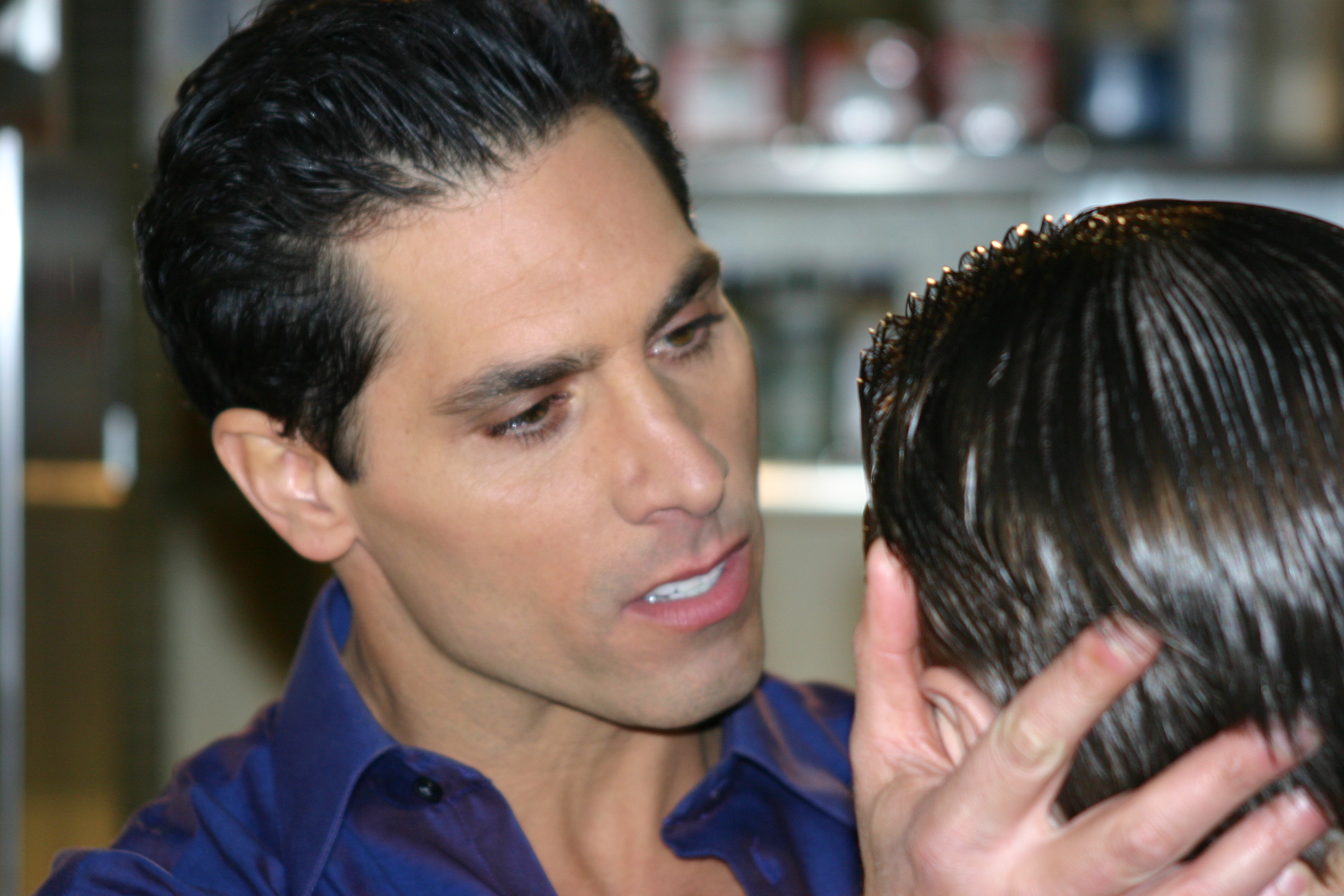 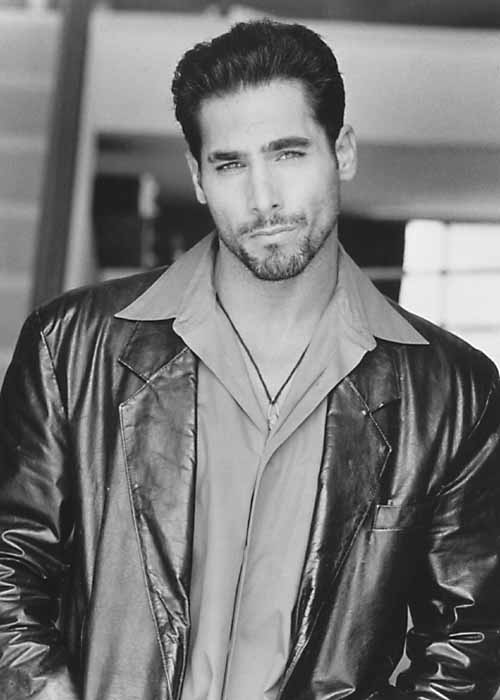 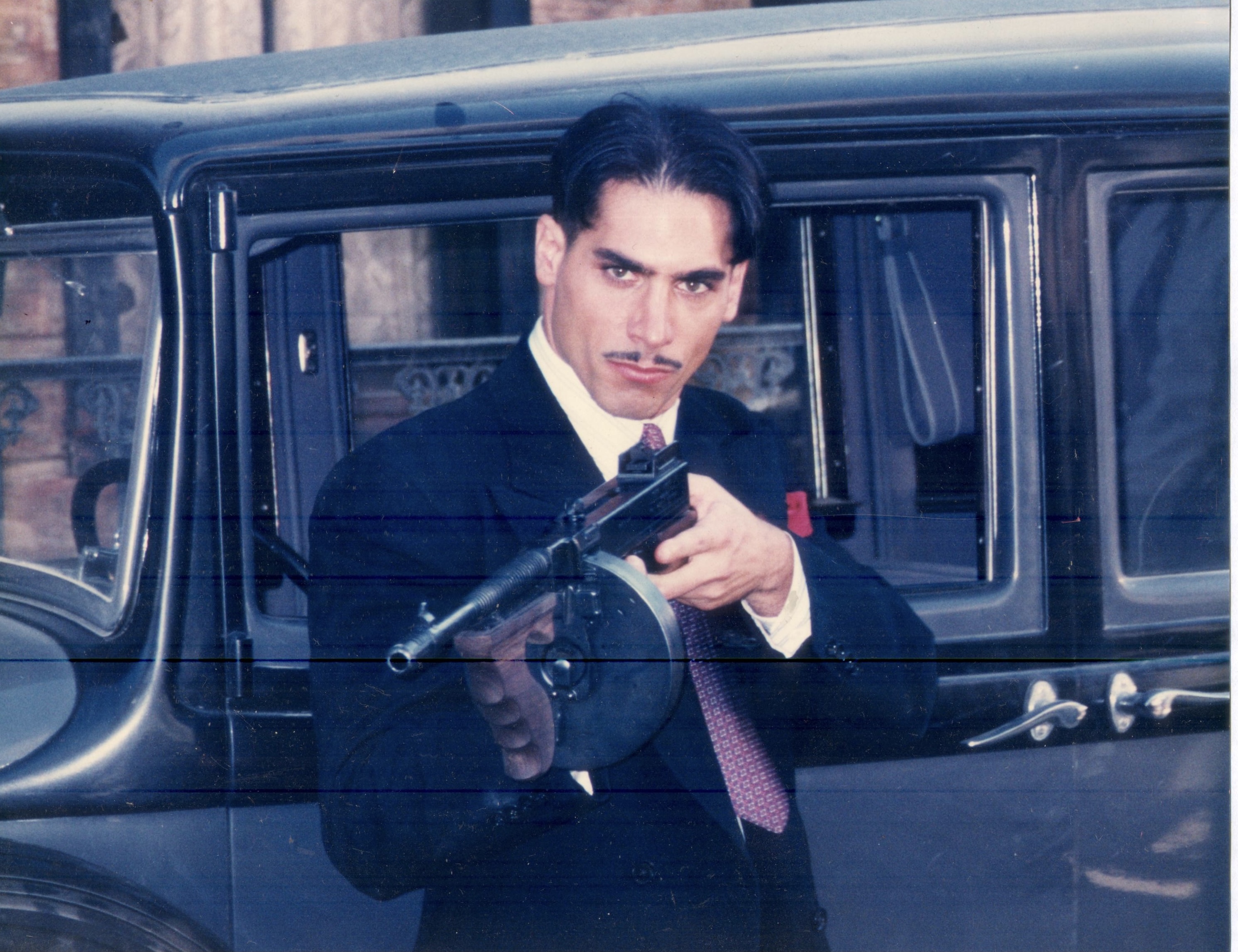 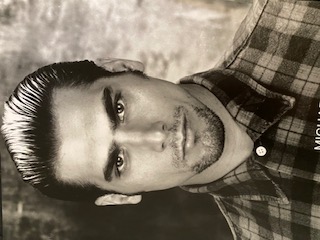 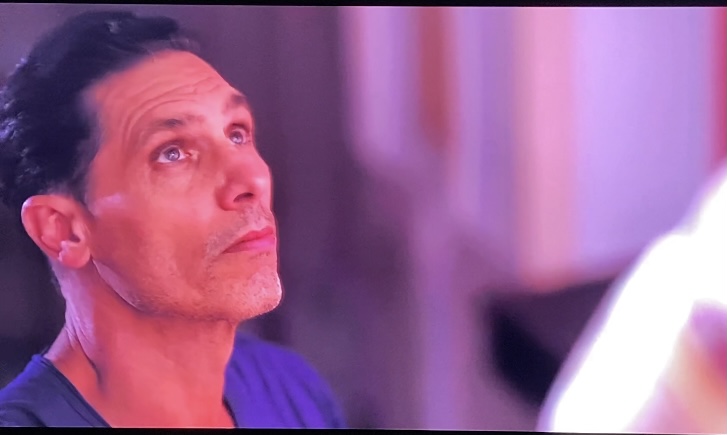 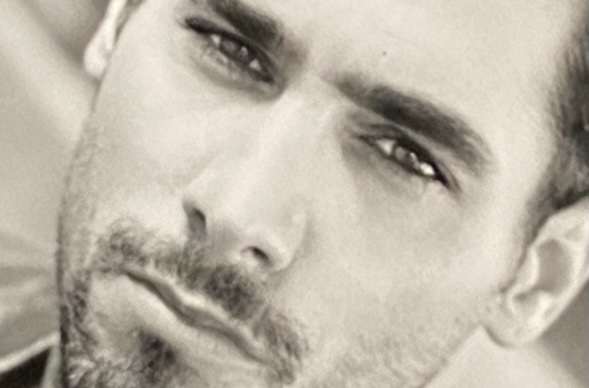 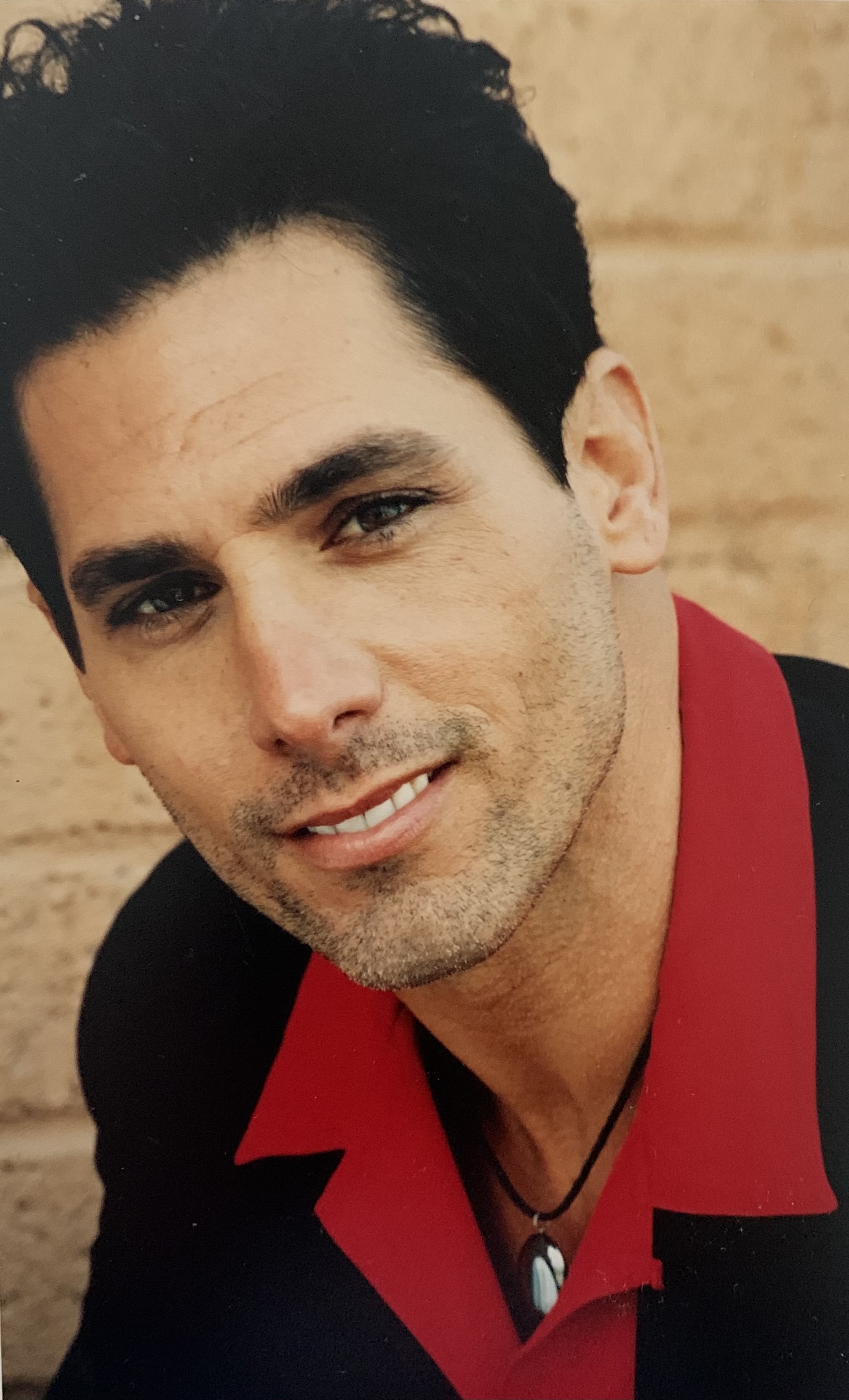 Michael Cavalieri is an Actor and first time Writer/Director originally from New York. His Directorial Debut “Ritornato” which he also stars in was awarded a special grant by the Russo Brothers, the Directors of Avengers: Endgame (the highest grossing film of all time), the National Italian American Foundation and the Italian Sons and Daughters of America.  It was shot in four and a half days for less than eight thousand dollars and has gone on to win several film fesitvals worldwide.  "Ritornato" was the only Sicilian-American film chosen for the prestigious Taormina Film Festival in Sicily.

Michael made his Acting Debut starring opposite Academy Award-winner Hilary Swank in Columbia Pictures, “The Next Karate Kid.” Since that debut, he has had supporting roles in numerous features including acclaimed Director Walter Hill’s “Last Man Standing,” starring Bruce Willis and Christopher Walken.

Amici magazine reviewed Michael’s performance in “The Streetsweeper” as “a brilliant display of emotional range.”

LA Times Critic Kevin Thomas hailed Michael’s performance in “The Stonecutter” as “outstanding…he has terrific presence and focus.  His performance lures us into this increasingly complex and provocative drama.”